One of the more challenging parts of being an elearning designer and developer is attempting to understand the communication between your content and the Learning Management System.  When the content works as expected, life is full of double rainbows and leprechauns in trees.  However, as soon as you run into problems, you realize that the specifications used to communicate with your LMS are about as easy to understand as Charlie Sheen on his webcam at 3AM after a weekend binge. 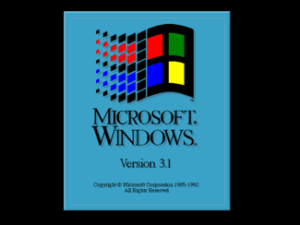 AICC is regarded as the first specification for Learning Management Systems. Although the initial release of the AICC specification (1993) only focused on CD-ROM based training, support for web based training was added in 1998.  AICC communicates with the LMS by sending HTTP messages to the LMS and then interpreting the responses from the LMS.  Uploading published content to an LMS using AICC is typically a multiple step process.

If your LMS only supports AICC, then you’re using dinosaur technology and may want to consider looking into more modern alternatives. 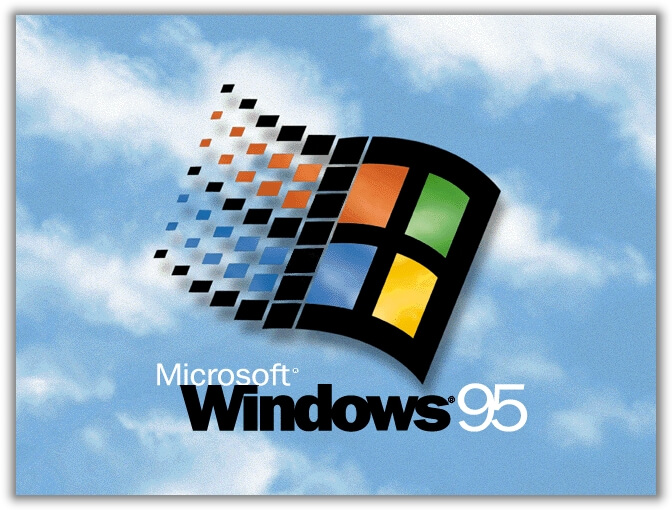 Released in 2001, SCORM 1.2 is probably the most commonly used specification in the industry.  The biggest advantage of SCORM 1.2 over AICC is that the uploading content to the LMS is as simple as uploading a ZIP file.  SCORM 1.2 supports 4,096 characters of suspend data (resume data).

Unfortunately, SCORM 1.2 contains several ambiguities and lacks many of the features of the more modern specifications. 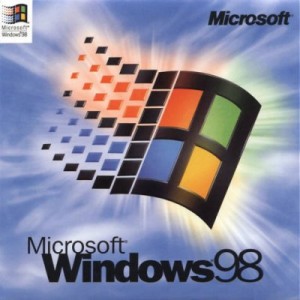 While not as widely in use as SCORM 1.2, SCORM 2004 2nd Edition (released in July 2004) is known for its sequencing and navigation improvements.  Content vendors now have the ability to prevent access to certain course elements based upon earlier results.  The biggest downside of SCORM 2004 2nd Edition is that it only supports 4,000 characters of suspend data.  That’s 96 characters less than SCORM 1.2. 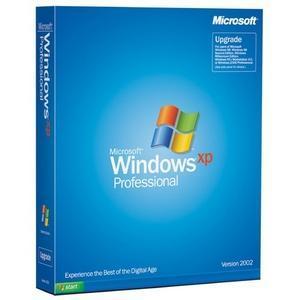 Released in 2006, SCORM 2004 3rd Edition provides even greater support for sequencing and navigation.  In fact, LMS’s are now required to provide certain user interface elements to make sequencing and navigation function properly across systems.  Regarding suspend data, this specification finally got it right by allowing 64,000 characters.  That’s over 15 times more suspend data than previous specifications.

If you’re publishing with Articulate and your LMS supports SCORM 2004 3rd Edition, this is the preferred specification to publish to. 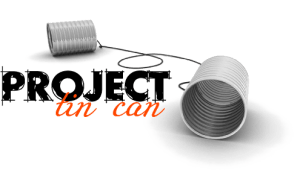 Project Tincan, currently being researched by Rustici Software, could be the next big thing in the elearning world.  The current specifications used in the elearning industry are not only confusing, but may not be able to scale with our needs.  Thus, I’m glad to see that ADL has entrusted the team at Rustici Software to investigate this modernization.

Will Project Tincan be SCORM 2.0 or a completely separate specification from SCORM?  Could Project Tincan get courses out of the LMS and integrated into social networks like Facebook and Twitter?  Only time will tell.  You can get involved in its future here.

SCORM 2004 4th Edition was not covered in this article since Articulate does not currently publish to this standard.

Main source of information for this article was from www.scorm.com.

Use with your favorite editors including Elementor, Divi, Beaver Builder, Gutenberg, the Classic Editor and more