Brian Batt is a self-proclaimed elearningfreak that works as a Engineering Manager at Articulate. 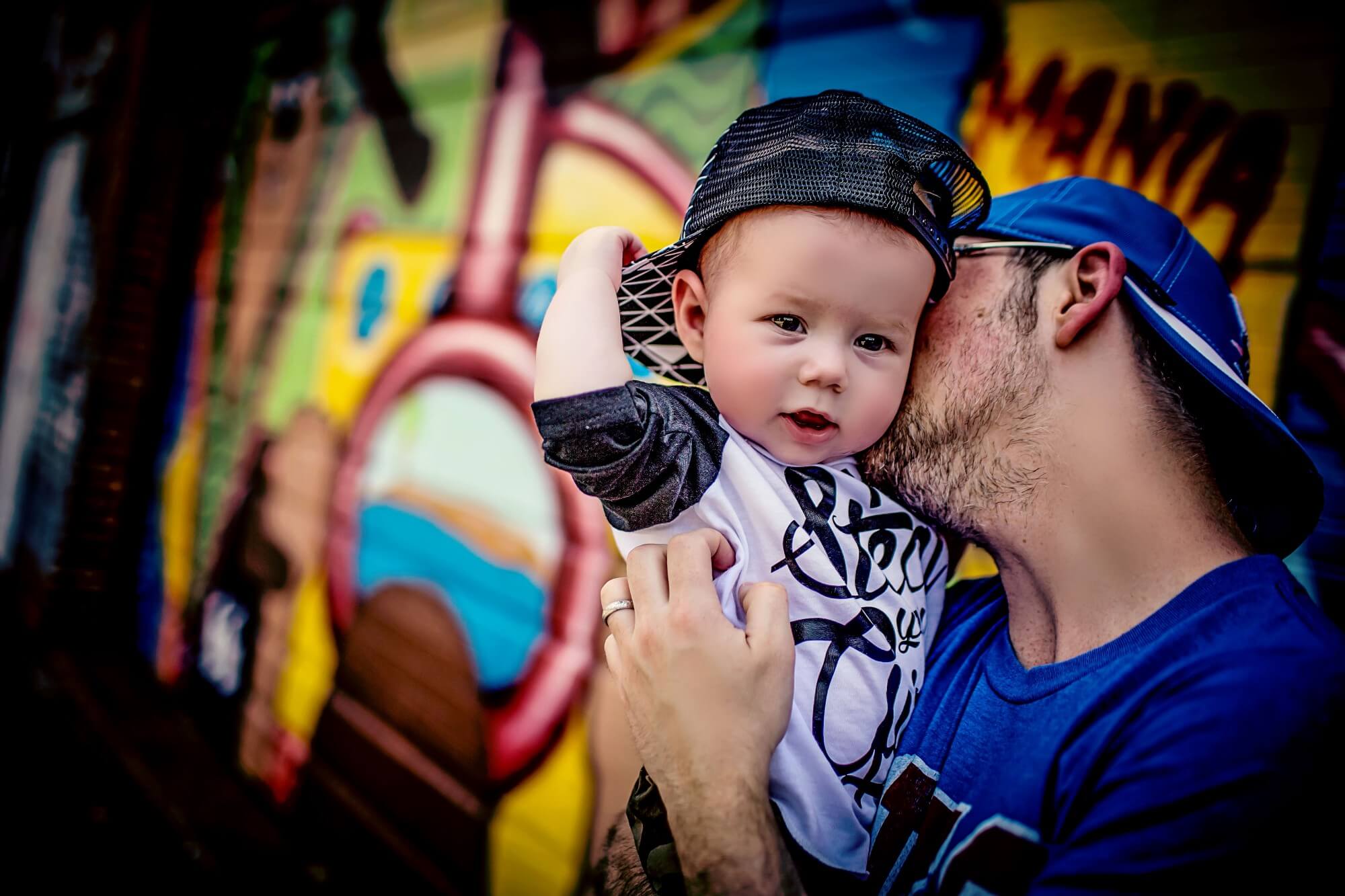 Use with your favorite editors including Elementor, Divi, Beaver Builder, Gutenberg, the Classic Editor and more